All of a sudden, Cowboys 2023 free-agent class looks full of potential paydays


The Dallas Cowboys’ front office was lambasted by the majority of the fanbase this past offseason for many reasons. Chief amongst them, though, was letting talent like Amari Cooper, La’el Collins and Randy Gregory go and not replacing it them with comparable talent from the outside. The counterargument goes Stephen Jones was preparing for the inevitable contract negotiations with young stars currently under rookie deals.

WR CeeDee Lamb and LB Micah Parsons will be eligible for extensions after 2022 and 2023 , respectively, but both are first-round picks with the coveted fifth-year option. CB Trevon Diggs, a second-round pick, is finishing his third year and is much more a priority. All three playing money positions makes it even more treacherous and lends credence to Jones’ preparing for the worst. But what about beyond those three stars? What about more pressing contract discussions?

If there’s one thing that’s a tenet of the NFL, it is that teams should be prepared for the unexpected, too. Entering the season, there were a couple of veterans who  were set to hit free agency and were worthy of conversations about whether they should be back in Dallas. The first four games of the season though, where Dallas is a surprising 3-1 without the services of QB Dak Prescott, have added new names to that conversation.

Jones might need to make sure his check-writing pen has enough ink. 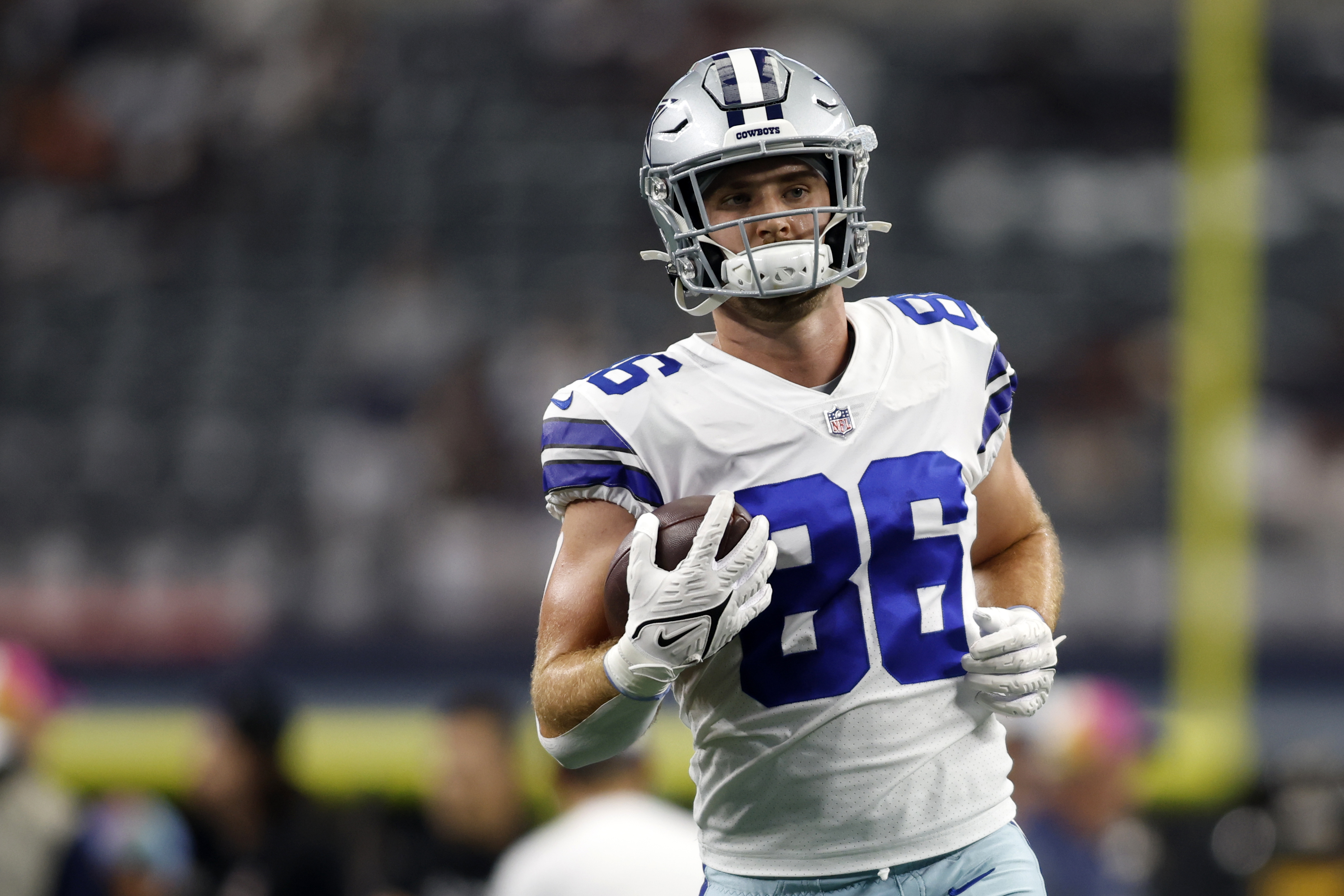 Schultz is playing under the franchise tag, and even before the Week 3 evidence fans weren’t too keen on bringing him back. The market for TEs is crazy (nine players make more than his deal, which is supposed to be the average of the top 5 salaries) and Schultz’ numbers from 2021 (78 receptions for 808 yards, 8 TDs) are looked at as a byproduct of a productive offense and better targets for defenses to focus on.

After leaving Week 2 early, Dallas’ Jake Ferguson and Peyton Hendershot stepped in and showed a ton of promise and fans are already comfortable with handing things over to them in 2023. 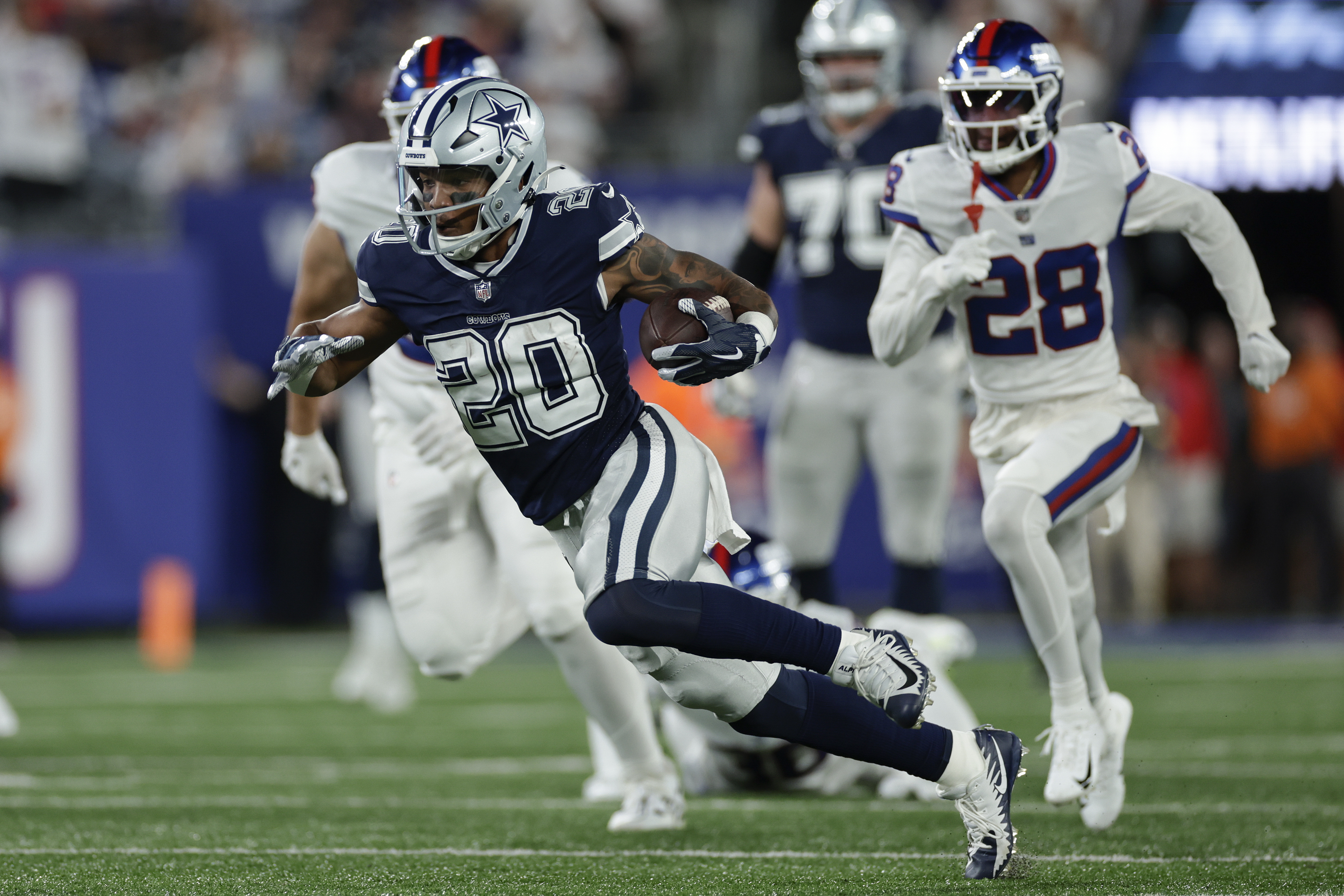 Fans have barked for two years now for Pollard to get at least an even split with Ezekiel Elliott if not more carries. It hasn’t really come yet but part of it is Pollard has put up two duds sandwiched around two great performances. Now that the guaranteed portion of Elliott’s contract has run its course, the question has been whether Pollard would want to come back to Dallas or chase RB1 money elsewhere; whatever that looks like in 2023. 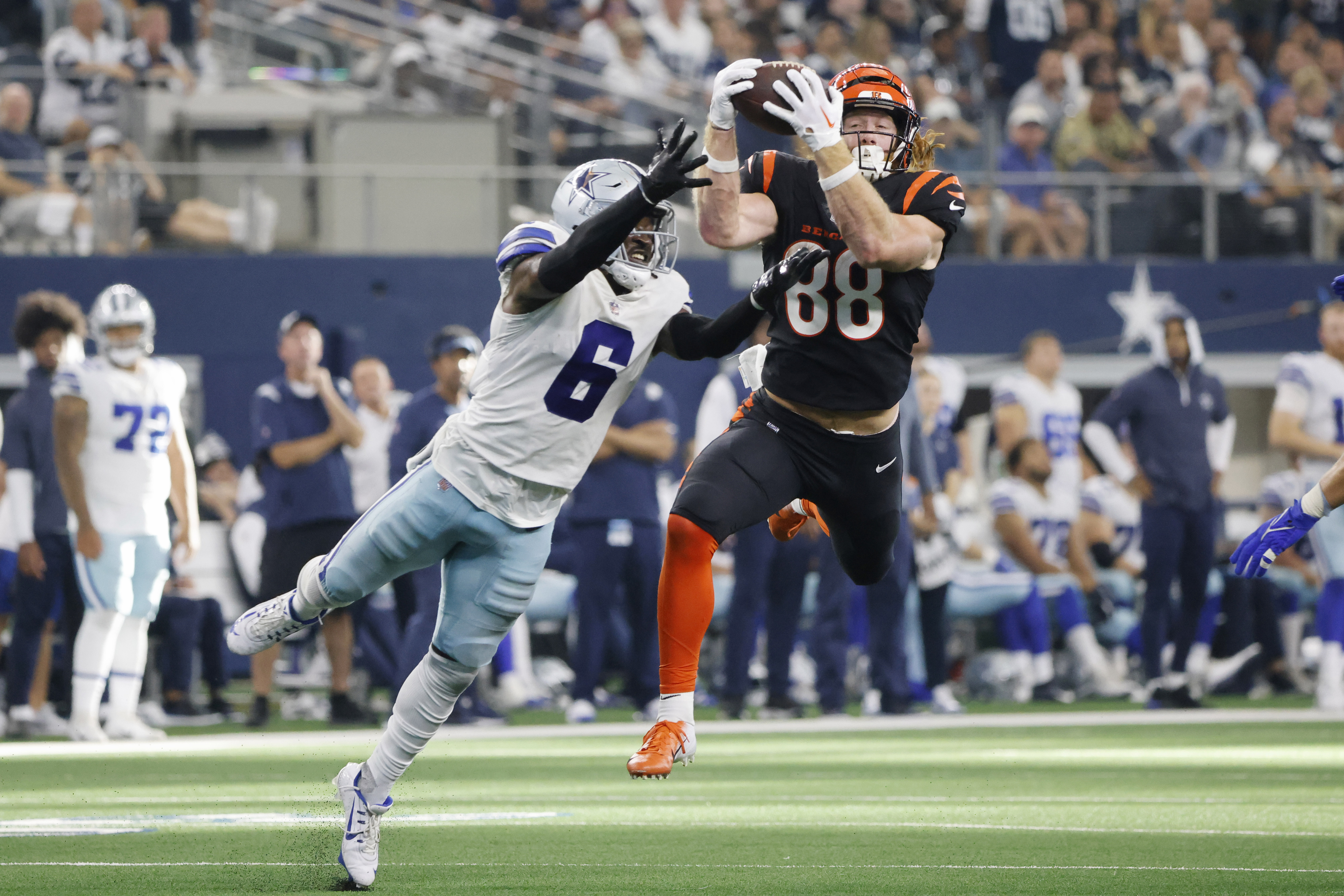 The third safety in a three-safety secondary has looked like the best of them all so far in 2022. Sunday’s nine tackle, psuedo-sack (intentional grounding) performance against Washington was after Next Gen Stats named him the second-best in the league so far this season.

Wilson has always been a fearsome hitter, but he’s been injury prone and lacking in the other areas. The first knock will always be wait-and-see but in Jayron Kearse’s absence Wilson has proven capable of being in the spotlight and is earning himself some major paper. 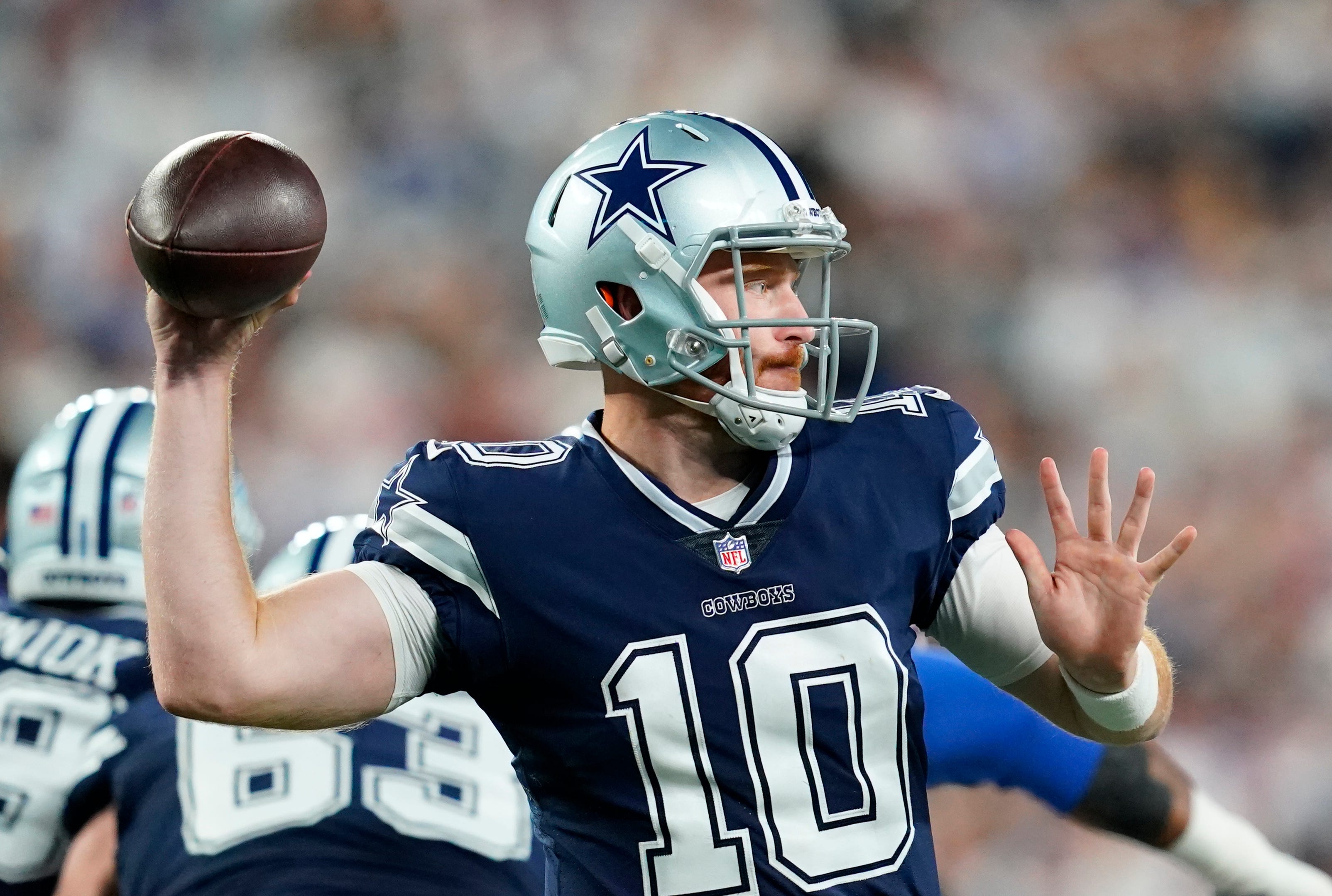 Rush was cut to start the season. Yes, there was a wink-wink agreement he’d be back, but his options were extremely limited so why not? There are currently 45 Cowboys who cost more against the cap than Rush, who’s won three in a row to keep Dallas in the NFC hunt, not just the division race, without Prescott.

The backup QB market is depressed in 2022 compared to where it has been over the last several years, but Rush will at minimum triple his salary in the offseason and will likely cost at least $5 million on someone’s ledger, if there isn’t a team willing to see if he can be a bridge to a drafted QB. 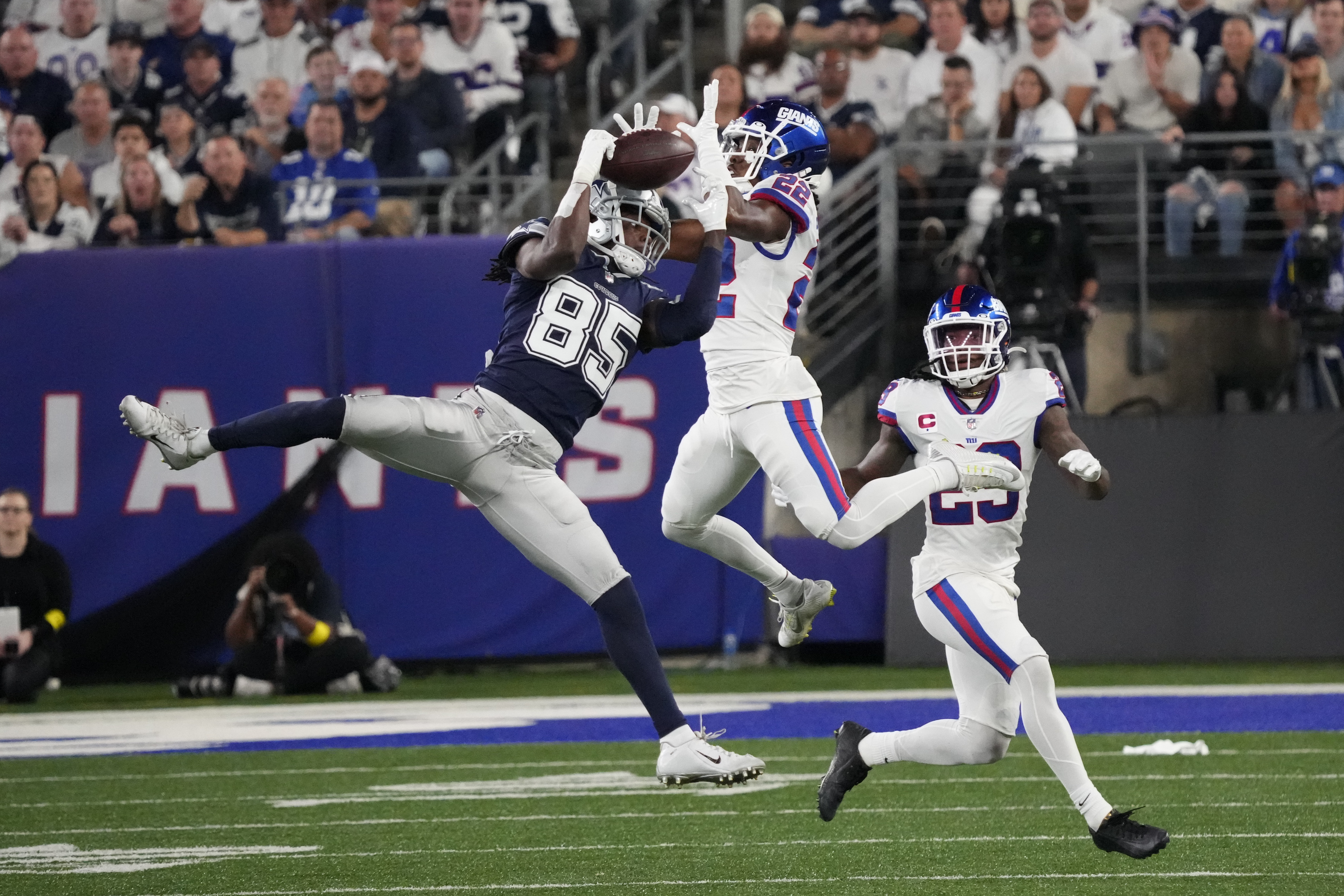 Playing on his second-consecutive one-year deal after finishing his rookie contract in 2020, Brown has finally emerged in his seventh season. He’s killing man coverage, ranking among the league leaders in ypc and averages 15.2 yards per reception overall. His 18 catches are already a career high as are 274 yards a score through four weeks. On pace for an 1,100-yard season with a backup QB?

Brown has to be eyeing the three-year, $23 million deal former teammate Cedrick Wilson signed in Miami this past offseason. 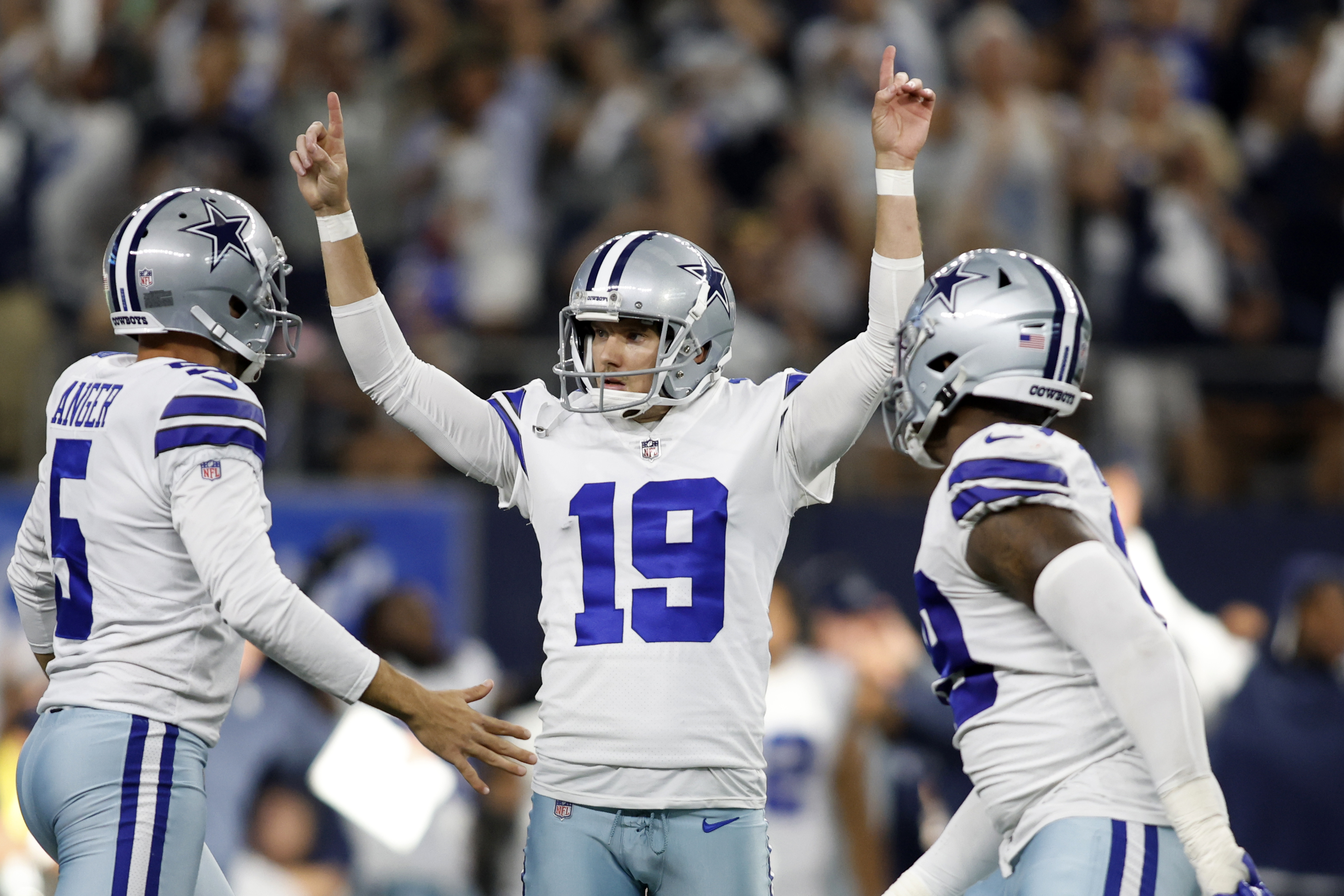 I won’t lie, I’m proud of my prediction in the offseason that Maher would show off that “he was cut, but now he’s really good” kicker curve that happens often in the NFL. With the length of the attempts Dallas asks him to make and his always-unreturnable kickoffs, Maher could be in the Pro Bowl this offseason. 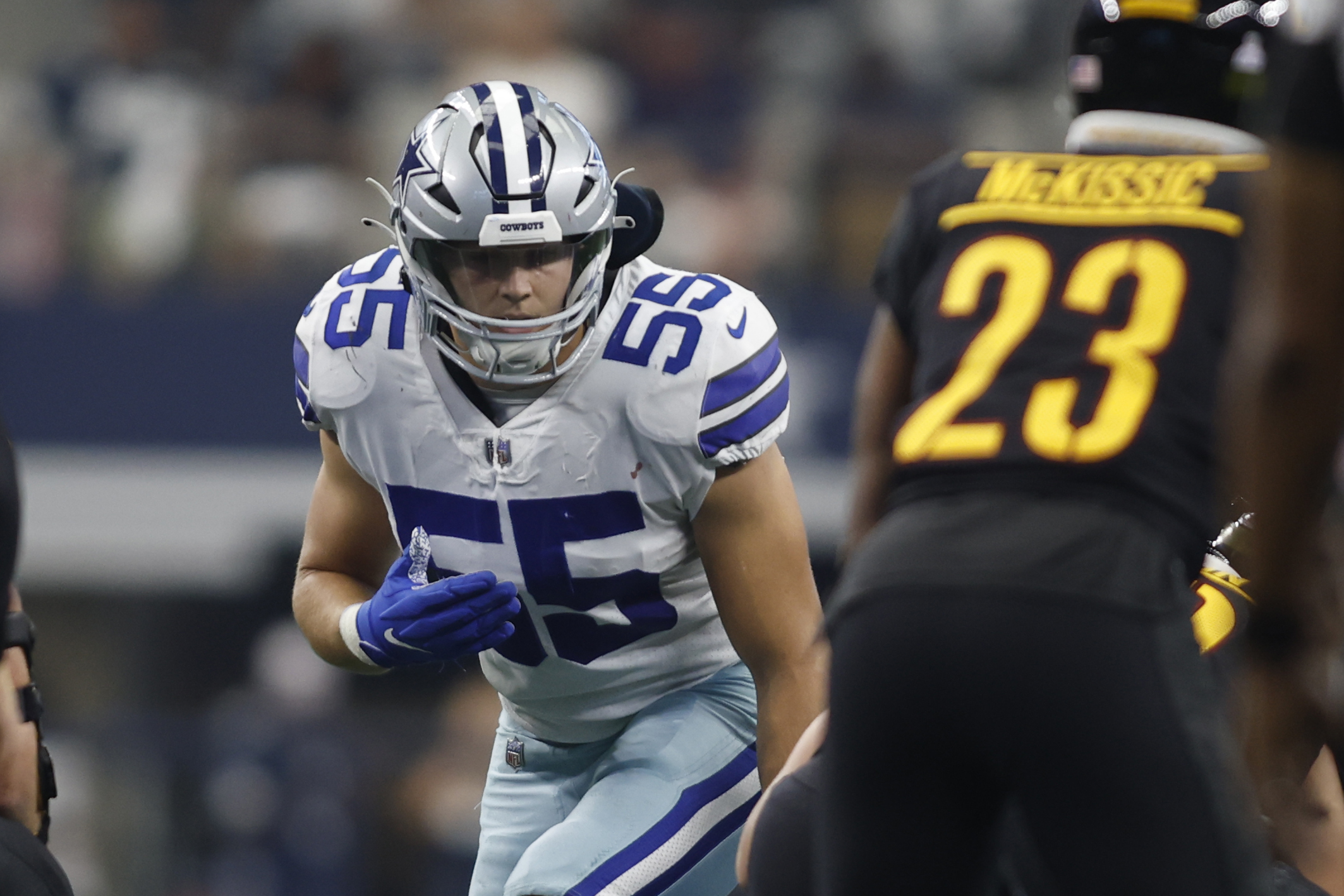 Vander Esch’s injury history and apparent decline from a promising rookie season kept him from getting that fifth-year option and then Dallas was like “prove it wasn’t a fluke” after he made it through a full 2021 season.

He’s lost his “wow” speed, so he’s more of a thumper and he has trouble getting to the corners on run plays, but he is accruing volume stats, which can get linebackers paid still. 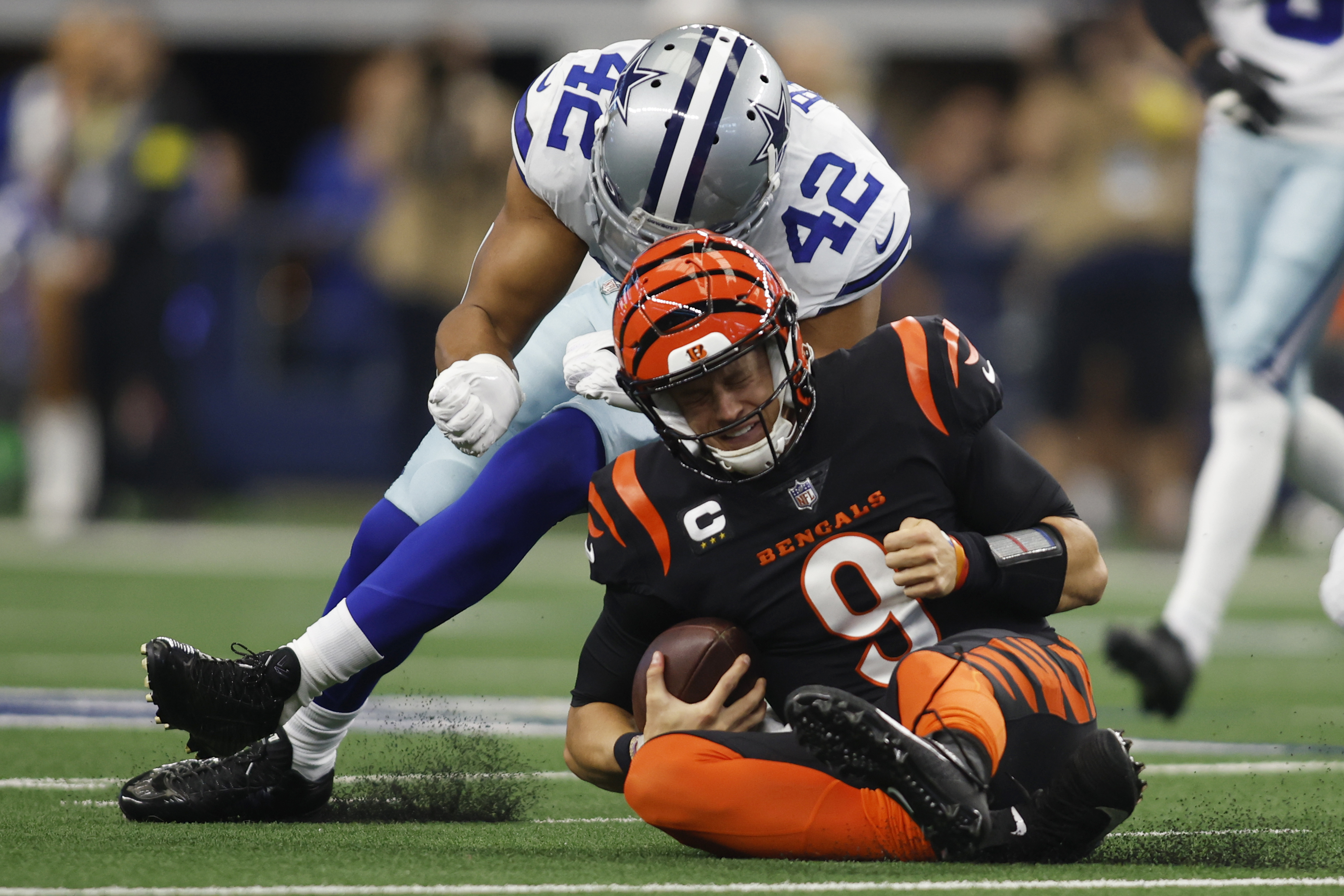 Barr started training camp late and is still kind of ramping up. He’s had a few standout plays, but nothing yet that makes one think he’s going to break the bank come the offseason. Emphasis is on “yet”, though.